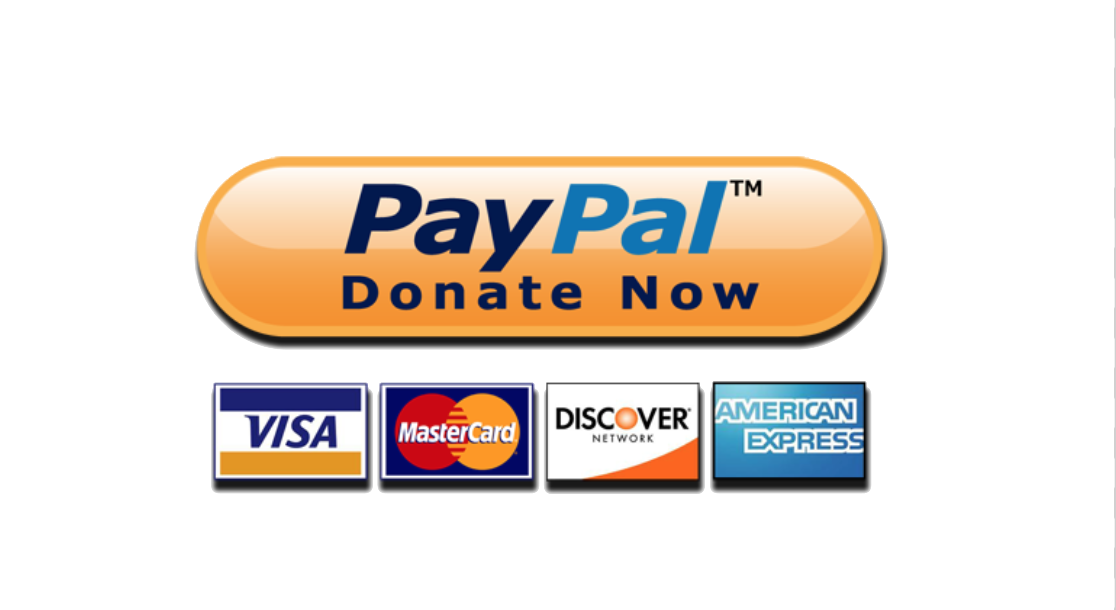 You may mail check to:

The Global Scholars Foundation, GSF, a 501c3 language and cultural immersion nonprofit program for District of Columbia teens was founded in 2006 by its parent company, the H Street Community Development Corporation in an effort to increase communication and global competency skills of DC teens by exposing them to languages and cultures of other countries. This two prong approach encourage students to appreciate differences and more readily accept diversity. The GSF promotes the following four components of global competence; international awareness, appreciation of culture diversity, proficiency in foreign languages, and competitive skills, through a year long program delivered to 14 to 18 year old District of Columbia teens in three phases.

Phase One is a six week summer intensive leadership academy that introduces the fellows to the following seven key dimensions; communication, time management and goal setting, decision making, getting along with others, working in group settings, and discovering, learning, and leadership styles. During Phase Two, fellows meet twice monthly on Saturday to work with the language instructor, learning and studying the language and culture of the country being studied and the travel destination. In Phase Three, the final phase, students travel internationally for two weeks to the country they have studied.

The program focuses on three major components; language and culture immersion, college readiness, and financial literacy. As its mission, GSF aspires to cultivate a community of culturally literate teams. GSF considers itself a one of a kind program that is committed to helping district teams become responsible citizens both of the world and their own communities through educational programming. Over the past 16 years, GSF has served approximately 300 students, toured 30 colleges and universities, studied five foreign languages, traveled to six continents on seven international educational tours, and 100% of students graduate high school, 85% of students attend and graduate college in four years.

In the next three to five years, GSF goals are to have implemented strategic fundraising and outreach plans that, one, increases the participation among DC public schools and, two, increase funding sources to sustain the program. On behalf of the GSF Board and staff, we appreciate your generosity and support of the Global Scholars Foundation.

You may mail check to: